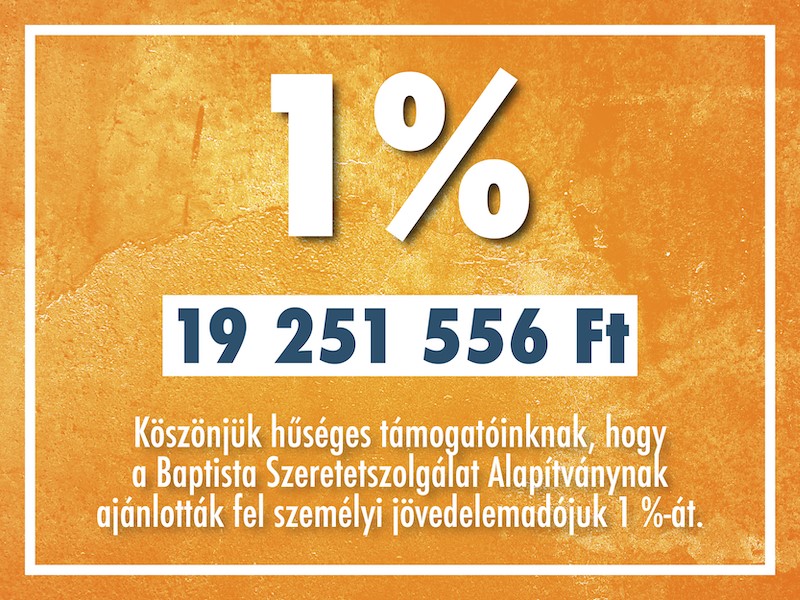 Hungarian Bapist Aid and the Baptists helping the Refugees

Due to the extreme situations at the capital’s train stations, Hungarian Baptist Aid created crisis stations at their homeless shelters. These spaces were crucial to be opened due to the large number of refugees in need of medical attention, including people traveling as individuals and families. In addition, the organization also provides further aid at the train stations as well as at the centers taking in the refugees. Aid was not only provided in the capital, but in the countrysides as well: Röszke, Szeged, and Kiskunhalas. Many other Baptist churches and volunteers are helping the refugees in addition to the work of Hungarian Baptist Aid. For example, five members of the Baptist church in Szeged have helped at their local train stations multiple times, and people from the Baptist church in Orosháza help out the MIG-SZOL group during the weekends and pass out aid that was collected in Orosháza.

The workers of Hungarian Baptist Aid are in contact with the Kiskunhalas Border Police. At the end of July, food items, diapers, and child hygiene items were taken there by the humanitarian organization, and a week later, financial resources were provided mainly for food items and for the taking care of those living in the protected shelter at the location. Also in July, the volunteers working at the train station in Szeged received non-perishable food items, diapers, and hygiene products for them to pass these out to those in need. The volunteers gave out these items to the families and individuals who were waiting at the train station. These volunteers showed their interest to help in response to the indication of the official translators, and offered to help the capital’s police headquarters, in order to aid the refugees with water and food during the administration process.

At the same time, Hungarian Baptist Aid within its Integration Center, is helping those individuals and families who already belong to the institutions providing shelter for those who have obtained the refugee status or are seeking asylum in the country. Hungarian Baptist Aid’s temporary home for families in the capital has a capacity to take in 80 people. In addition, there is a 30 person capacity space to take in individual refugees and asylum seekers at an institution that also functions as a homeless shelter. Since the beginning of the issue, 143 people were taken care of, 30 of these people being individuals.

The humanitarian organization deems it crucial to take care of the refugees as close as possible to their original departure locations, in order to help the possibility of these people to return to their own homes. This is why the Lebanese program was started. In cooperation with local organizations, schools taking in Syrian childrenwere opened in order to have at least a part of the refugee population attending an educational institution. The Lebanese institution educates around 200-250 children, primarily teaching a Syrian curriculum in arabic and english. Along with offering education, the families receive food and clothing items and the Adopt a Child! program, a child sponsorship opportunity, was also launched. Just recently, aid has been delivered to the location. Hungarian Baptist Aid has helped the Syrian refugees multiple times in a camp near Sofia. 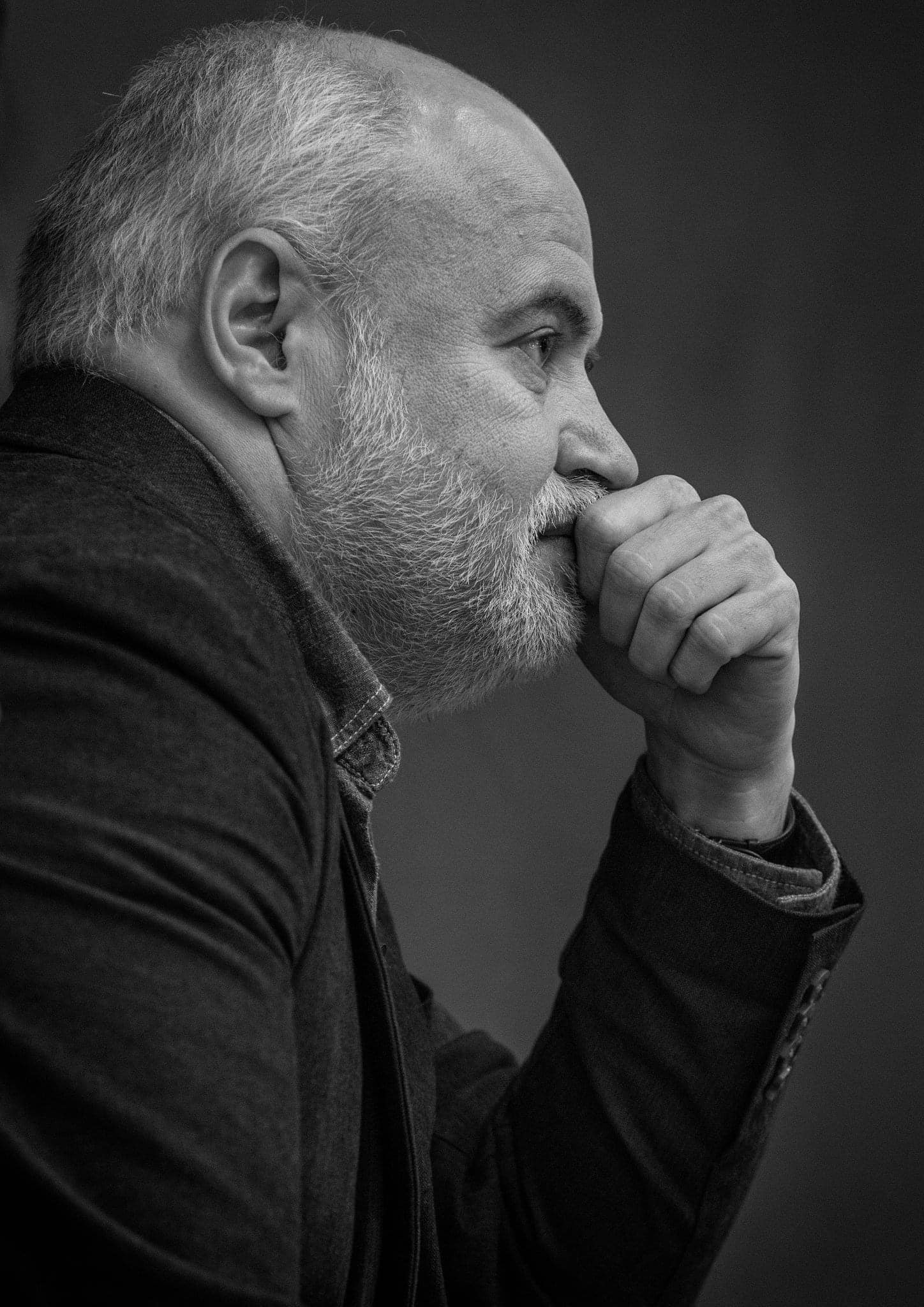 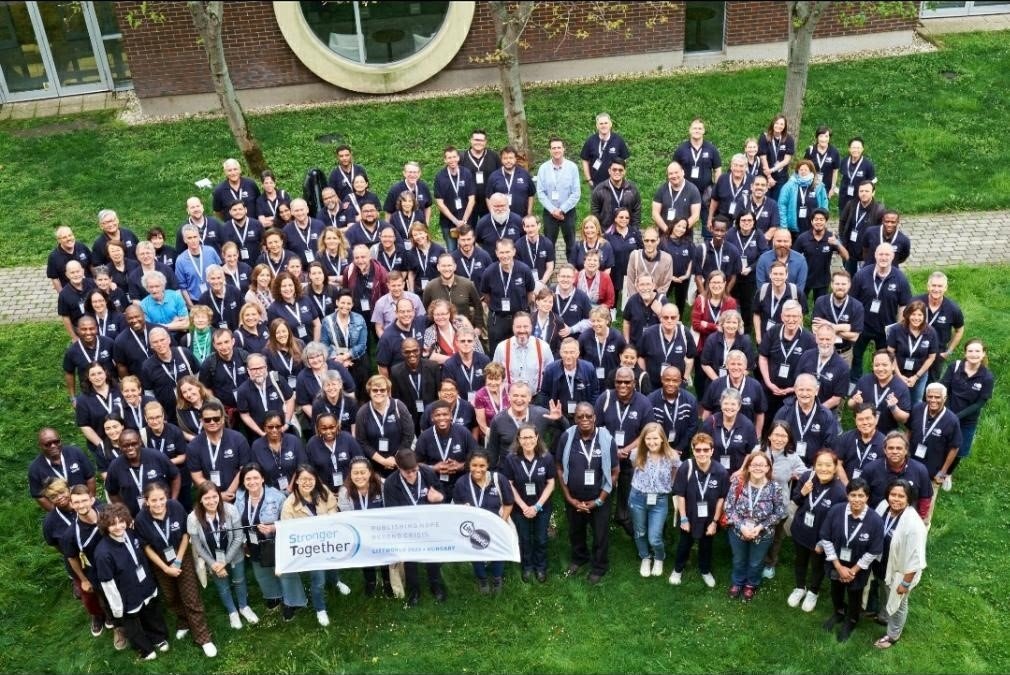