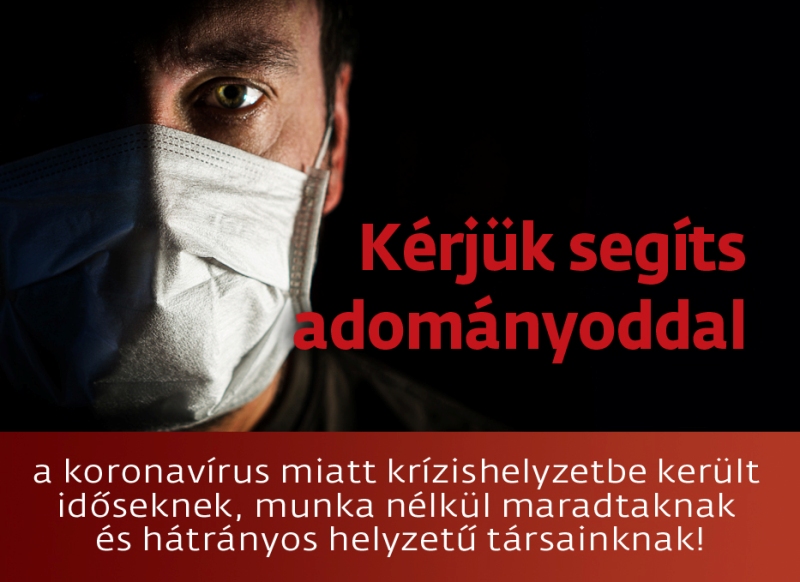 The Visit of Baptist Leaders from Sierra Leone

Joseph S. FORNAH and Titus KAMARA arrived from the long-suffering African country, and  thanked the work of HBAid, that was realized by its volunteers during the time of Ebola outbreak. The guests visited several social institutions in the capital city of Hungary and shared their experiences with the workers of HBAid. They also discussed with Zsuzsanna BACZKÓ, program coordinator from HBAid’s international division, about the possible cooperation and Hungarian aid in the future.

HBAid’s works in Western Africa started by an aid of Hungarian Foreign Affairs, that HBAid joined by buying sterile instruments to the countries most affected by Ebola. Kamilly FÜREDI lived in Sierra Leone for several decades and she helped to bring the support to the districts of Kambia after it was placed under quarantine by the authorities, because the number of people infected was increased. “The situation is hopeless, please pray for us and because of this deadly disease that it wouldn’t destroy the country.” – the message arrived to the aid organization. Kamilla FÜREDI brought buckets, disinfectants, soaps and rice to people not to starve. After the epidemic, HBAid also helped in the start over. Through its local partners,  it donated aid packages that included seeds, seedlings, tools and sustainable food to people in need. László PAVELCZE, HBAid’s Director of Emergency Management, has been to the country recently and evaluated the situation there again.

According to the datas of WHO, since the end of 2013, the time of the outbreak, in the Western African region, 11 thousand death caused by the ebola disease was registered. The quarantine also made it impossible for the retail traders, who lived from agriculture, to maintain their modest living. Many children became orphans because of the epidemic.