Close to 1,5 million people fled from the soldiers of ISIS to the Kurdish parts of Northern Iraq, many of who are Christians. The church supports people who had to leave their homes, it supplies them with food and accommodation and tries to provide moral support. The Islamist terrorists attacked a city called Kirkuk killing many members of the local armed forces. In the mixed population city Christians are living in fear, lot of families fled to Erbil because of the shootings.

A volunteer of Hungarian Baptist Aid travelled to Erbil and Kirkuk to get information and talk to Christian leaders about further assistance. In September, the organization had already sent $5,000 to the region, the Chamchamal refugee camp received $3,000 and Chaldean church in Sulaymaniyah, that takes care of 70 Christian families, received $2,000. 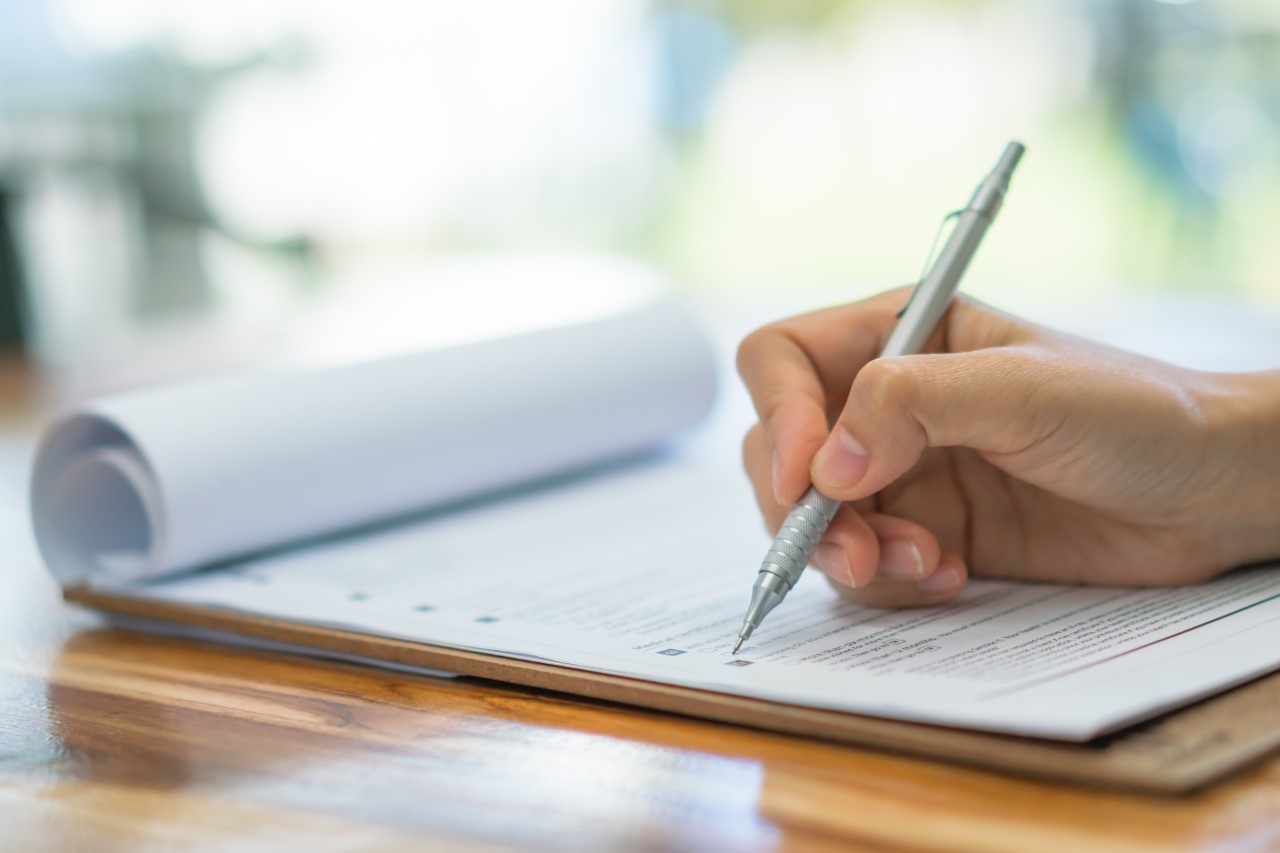 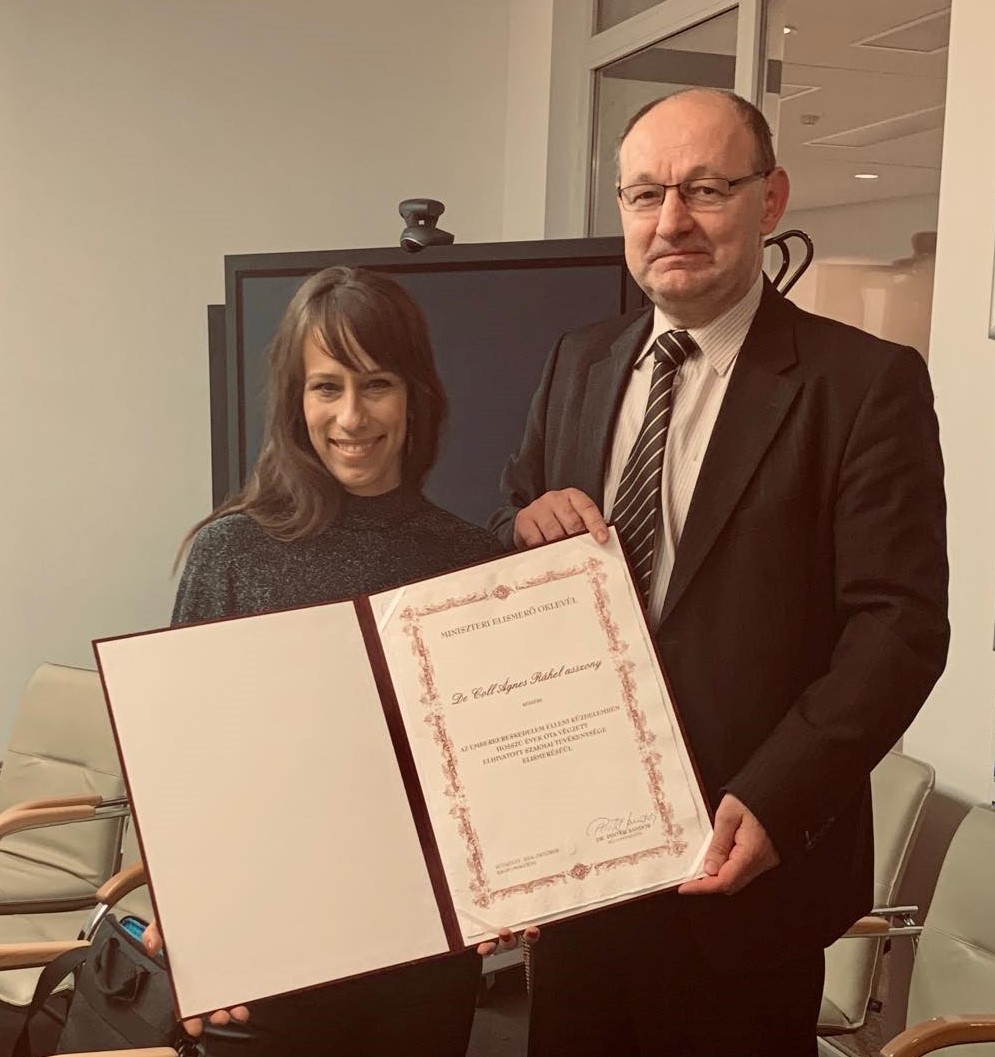 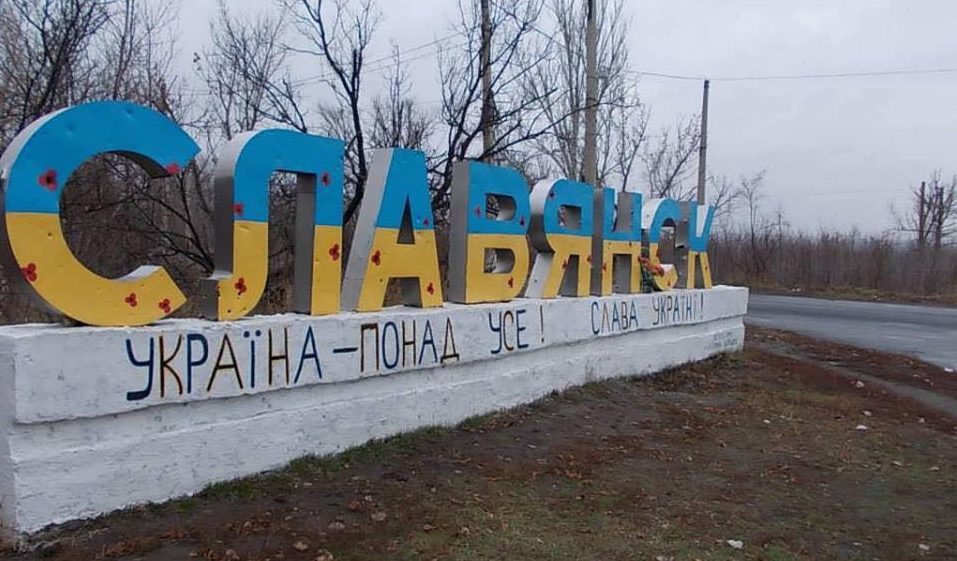